Birds of Prey or Raptors

The Sport of Falconry 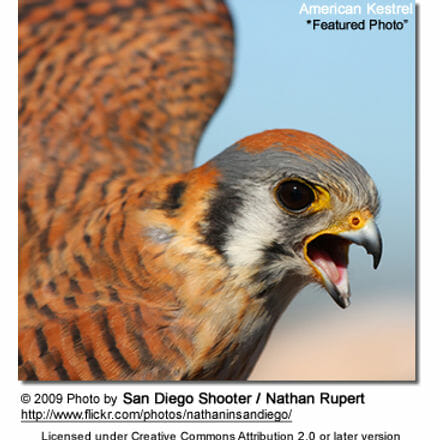 The World’s Largest and Strongest Birds of Prey

These are divided into two main groups:

It hunts for food, including other birds, primarily using their large talons and strong beaks that are well suited for the purpose of tearing flesh.

These large, powerful birds display a characteristic curved tip to their beak and have excellent vision that allows them to spot small prey at a distance.

The World’s Largest and Strongest Birds of Prey are …

If you include vultures (including condors):

The Andean Condor has the broadest wingspan – over 10 feet (3 meters).

If you don’t include vultures, the eagles are next in line as far as size is concerned.

The largest in terms of physical dimensions is the Philippine (up to 3.36 feet or 102 cm).

The most powerful is the Harpy Eagle with strong, curved talons that are as long as the claws of a grizzly bear (about 5 inches or 12.5 cm long). 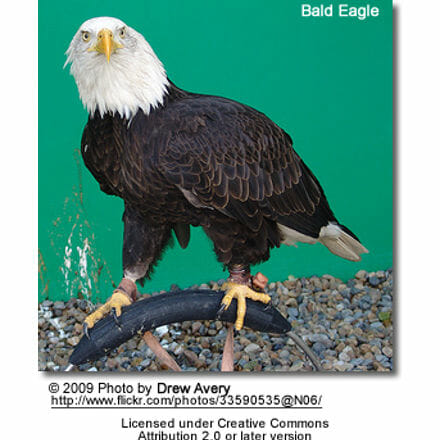 4 thoughts on “Birds of Prey or Raptors”