Buzzards are large birds-of prey that live in a wide range of habitats, including grasslands, forests, and deserts.

They mostly feed on birds or small mammals, or the remains of dead animals (carrion).

They usually place their eggs in a depression in the ground. The average clutch consists of 2 to 3 eggs. The hatchlings are usually covered with white down (varies by species).

Buzzards are graceful flyers – soaring at great heights and moving their wings only to adjust to changing air currents.

In the Old World (Europe, Asia, Africa), buzzards are described as:

In the New World (Americas), buzzards are described as:

Other species known as “buzzard”: 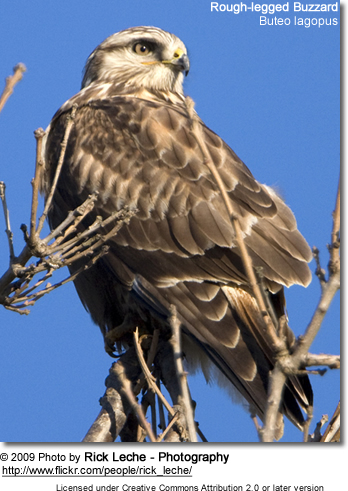