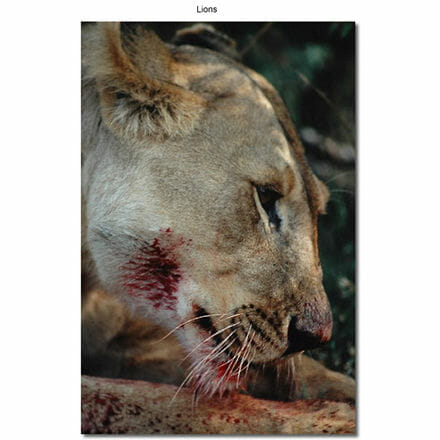 I use my slides of my photo shoots to do presentations to youth groups and slide presentations to many other groups interested in the natural world.  By the adults, the most asked question is, “How far from the subject were you?”, and from the kids it is “How close to a bear have you been?”  I assume they are both asking the same question but in different ways.  Why would they ask that question if the results (head shots) of my work did not make it enter their mind?  The answer to that question is an interesting one.  I still have my ten fingers and toes, but I still have felt the long wet rough tongue of a huge black bear on the palm of  my hands.  That gets “OOOO’s and AAAH’S” from the kids which in turn brings another question, “Weren’t you scared?”  My answer is: “NO.”

Why?  Primarily, it is because of what I didn’t tell them.  It was a wild but habituated bear in the Schute Bear Sanctuary in Orr, MN.  Most of you are probably saying “No way.”  I was busily taking images of a sow bear with cubs and I heard a noise behind me . When I turned around, there stood “Brownie”, a bear that had come to the sanctuary over 28 years ago.  I was told by the crew, “If approached by a bear, start talking and hold out your hands, and be sure you have no food on you.”  I followed the suggestions and was licked for my efforts.

What went through my head at this particular instance……If I run, I will become prey, and beside the crew said……..so what did I have to loose but a few fingers?  Now I say that the point of my story is whatever one does is “ DO NOT PUT ONESELF OR THE SUBJECT IN HARMS WAY.”   Getting that close is not necessary.  However, NO PHOTO IS WORTH SACRIFYCING THE WELFARE OF ONESELF OR THE SUBJECT.

Now to expand on the title …

Getting physically close is a union between technology and the knowledge of the subject.  Now one needs to get close enough to put that long lens to use to get the light perfectly exposed film or digital image.  Once one has the knowledge (both of behavioral and of the technology of your camera)…

Basic animal biology is another way of saying behavior.  Each animal acts and reacts differently to each experience it has had with humans. With the coming of cable television and the Animal Planet Channel and the Discovery Channel, much can be learned by watching these programs of future subjects.  The more knowledge one has about a subject…. the better one knows their behavior and the better ones images will be, because one can visualize the movements and reactions as they have been seen on TV.  One can see how they communicate their actions to others prior to execution of those actions.  The electronic world of today can give us a big advantage to the days gone by when one had to do this all by spending hours in a blind observing.

The internet is also a fantastic spot to gain information such as where to go and when their seasonal life habits occur.  Search the web by specific names and find incredible resources of information….read it and use the links to find more information.  This is a  resource, one can find unusual useful facts that can be trusted as true.

There is also the printed media.  All the books written today, that can take up several feet of shelf space, help to know our subjects and their trivial actions.  Magazines are a great resource for information.  There are many birding magazines that tell where to go, what to do to attract them to your home, life cycles, and migration routes, as well as all other kinds of information.  There are many kinds of scientific journals written that explain all types of studies on all varieties of wildlife (in most cases, an advanced degree is not necessary to understand it.) 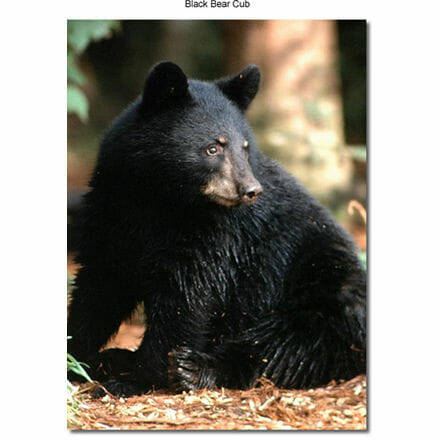 Many state DNR brochures are written for resources as handouts about specific animals of the local area.  These handouts can be valuable as where to find areas occupied by certain inhabitants.  An example of this is the Self Guided Auto Tour of the Squaw Creek National Wildlife Refuge……list a calendar of events for the year within the park, and it also tells about the habitats found by the different animals in the park, ( the wet grasslands is the place to see the endangered Mississauga rattlesnake).  I saw three next to the road  as I drove through the refuge.

I have a library consisting of over forty feet of books that I use for resources of knowledge to get gain more information of specific subjects.  Some are basics that everyone should have, such as bird and flower identification books, and some are books in which only I have an interest.  Books that match butterflies with their respective caterpillars, birds with their nest and eggs, flowers and seed pods, all kinds of things can be learned from books proving that a library is necessary for a wildlife photographer.

Basically what I am stating is that before one goes “to the woods”, one should be an expert on the subject which one wants to photograph.  Knowing what “lightening the load” and “flight or fight” means is also a means of reading behavioral communications.  “Lightening the load” means that birds defecate before flight.  Knowing this means that one has knowledge before the feathers leave the branch.  “Flight or fight” is a circular comfort zone around a subject.  As one approaches a subject, one is carefully observed (even though the head may be down and the subject is eating, it is watching you).  When the circle of comfort is reached the head comes up, and the photographer is evaluated.  The subject will either, at this time, run or fight.  One can tell which the subject will do by it’s behavior, but I will say if the ears go back and/or down against the head, my suggestion is to perform a speedy retreat .  DON’T RUN ……especially if it is a predator one is photographing.  If  one runs, they then become prey in the eyes of the predator and could become its next meal.  THINK BEFORE ONE ACTS.

Knowledge allows one to know if what we do is right or wrong.  It is what prevents accidents and injuries to both the subject and/or oneself.  Knowledge of basic animal biology means understanding what the animal is communicating.  This is so very important.