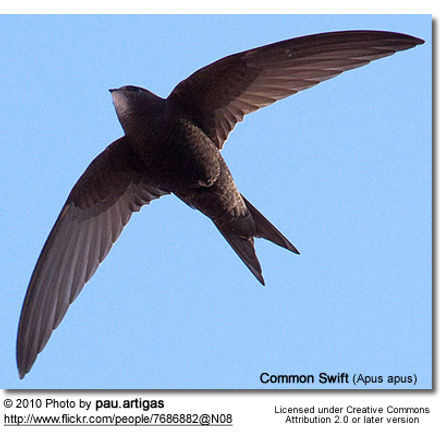 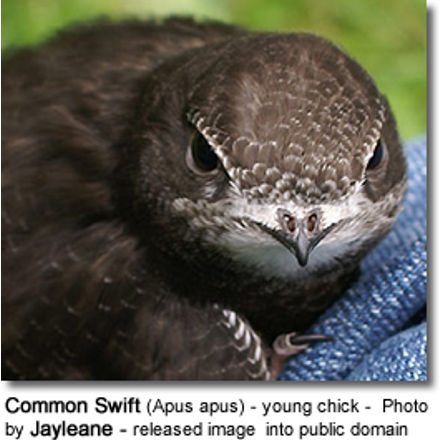 The Common Swift (Apus apus) is a small bird, superficially similar to the Barn Swallow or House Martin. It is, however, completely unrelated to those passerine species, since swifts are in the separate order Apodiformes. The resemblances between the groups are due to convergent evolution reflecting similar life styles.

The scientific name comes from the Greek απους, apous, meaning “without feet”. These birds have very short legs which they use only for clinging to vertical surfaces (hence the German name Mauersegler, literally meaning “wall-glider”). They never settle voluntarily on the ground.

The predecessor of the Central European subspecies which lived during the last ice age has been described as Apus apus palapus. 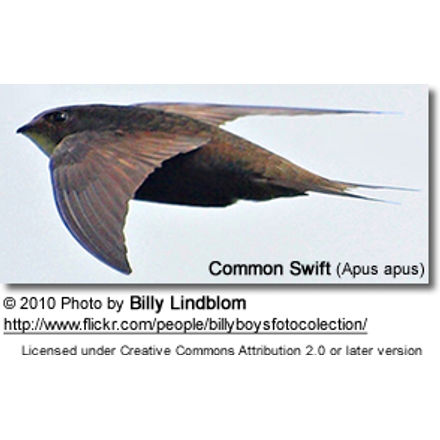 Common Swifts are 16–17 cm long with a wingspan of 38–40 cm and entirely blackish-brown except for a small white or pale grey patch on their chins which is not visible from a distance. They have a short forked tail and very long swept-back wings that resemble a crescent or a boomerang.

The call is a loud scream in two different tone pitches, of which the higher one is from the female and the lower one from the male.

They often form ‘screaming parties’ during summer evenings where about 10-15 gather and fly around in circles, all calling out to each other. 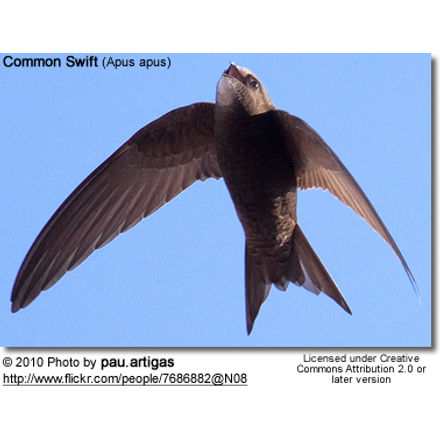 Like swallows, Common Swifts are migratory, and in midsummer they are found in Great Britain and northern Europe, while they winter much further south in southern Africa.

Swifts will occasionally live in forests, but they have adapted more commonly to human sites and will build their nests in all suitable hollows in buildings, under window sills, in the corner rafters of wooden buildings, in chimneys, and in smokestacks. A swift will return to the same nesting site year after year, rebuilding its nest when necessary.

Young swifts in the nest can drop their body temperature and become torpid if bad weather prevents their parents from catching insects nearby. 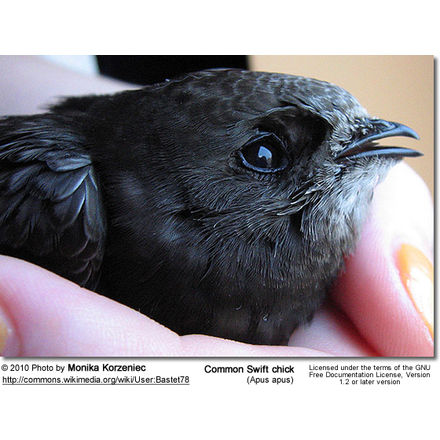 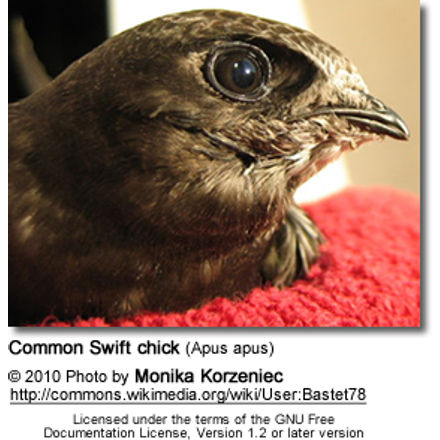 Swifts spend most of their lives in the air, living on the insects they catch in their beaks. They drink, feed, and often mate and sleep on the wing .

The heraldic bird known as the “martlet”, which is represented without feet, may have been based on the swift, but is generally assumed to refer to the house martin; it was used for the arms of younger sons, perhaps because it symbolized their landless wandering. 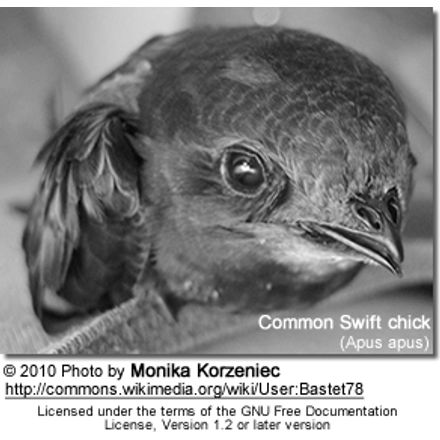