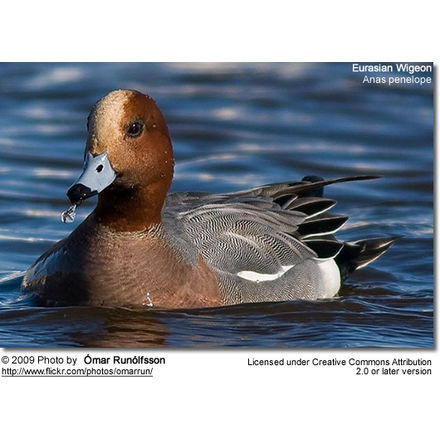 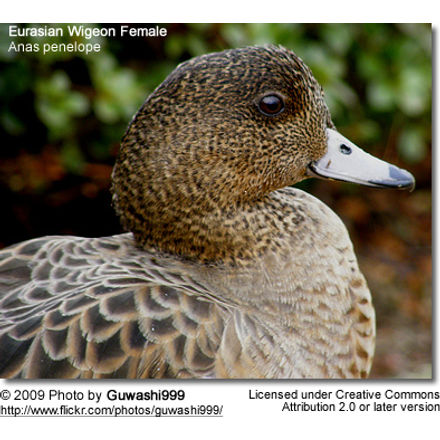 The Eurasian or European Wigeon (Anas penelope) is a common and widespread duck.

The breeding male has grey flanks and back, with a black rear end and a brilliant white speculum (= distinctive wing patch) , obvious in flight or at rest. It has a pink breast, white belly, and a chestnut head with a yellowish crown stripe. In non-breeding (eclipse) plumage, the drake looks more like the female.

The female is light brown, with plumage much like a female Mallard.

It can be distinguished from most other ducks, apart from American Wigeon, on shape. However, that species has a paler head and white axillaries (feathers under the wing – the “armpit” or “wingpit” of a bird) on its underwing.

It breeds in the northernmost areas of Europe and Asia. It is the Old World counterpart of the North American American Wigeon. It is strongly migratory and winters further south than its breeding range. In Great Britain the Wigeon is common as a winter visitor, but scarce as a breeding bird in Scotland, the Lake District, the Pennines and occasionally further south. It can be found as an uncommon winter visitor in the United States, particularly on both the Atlantic and Pacific coasts.

The Wigeon is one of the species to which the Agreement on the Conservation of African-Eurasian Migratory Waterbirds (AEWA) applies. 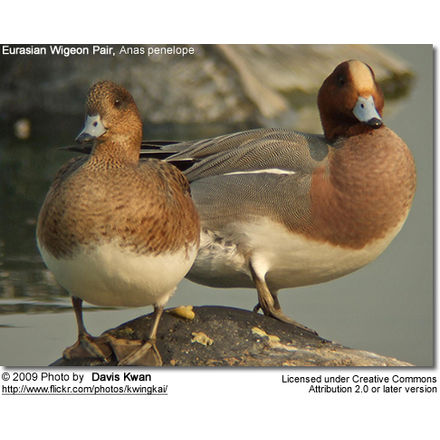 The Wigeon is a bird of open wetlands, such as wet grassland or marshes with some taller vegetation, and usually feeds by dabbling for plant food or grazing, which it does very readily.

It nests on the ground, near water and under cover. It is highly gregarious outside of the breeding season and will form large flocks. 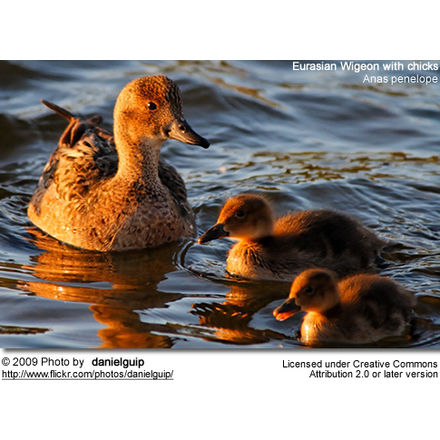 This is a noisy species. The male has a clear whistle, whereas the female has a low growl. 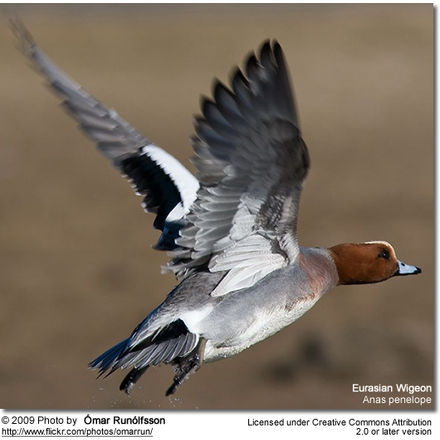 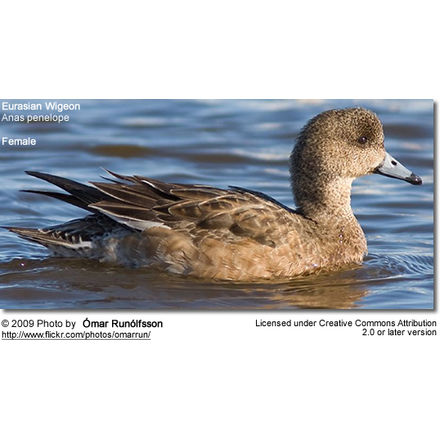 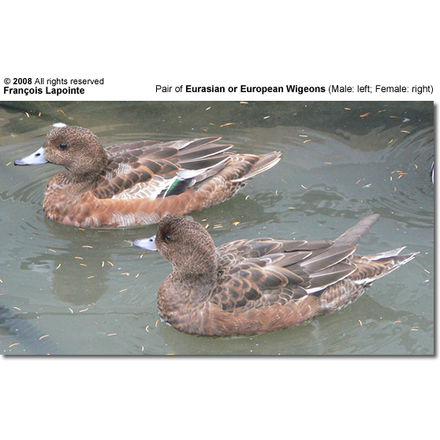 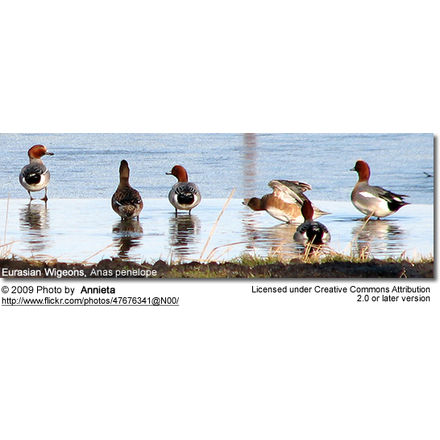