Hawks birds have a nearly worldwide distribution. They are members of the same family as kites and eagles. Falcons, ospreys, and vultures are close relatives. 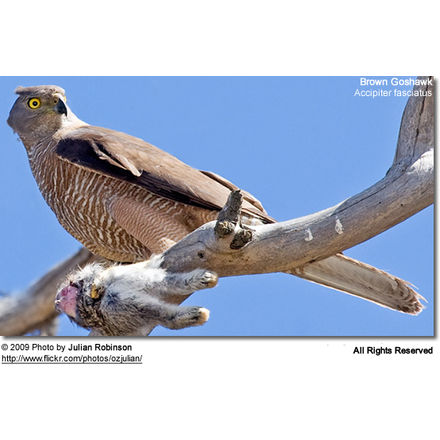 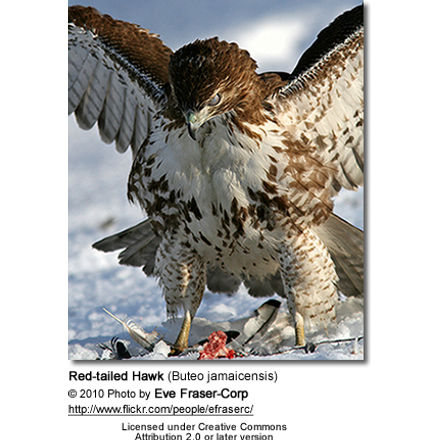 Hawks have a near worldwide distribution. They are members of the same family as kites and eagles. Falcons, ospreys, and vultures are close relatives.

The color of their plumages range from grey or reddish brown on top and pale whitish below. Often they have dark spots or streaks on the beck, chest and legs, and dark wing and tail bars. In most cases, the bills are black, and the feathered legs and feet are yellow, and the talons (claws) black.

Common Usage of the Term “Hawks”

Technically speaking the term hawk refers to birds of prey in any of three senses: 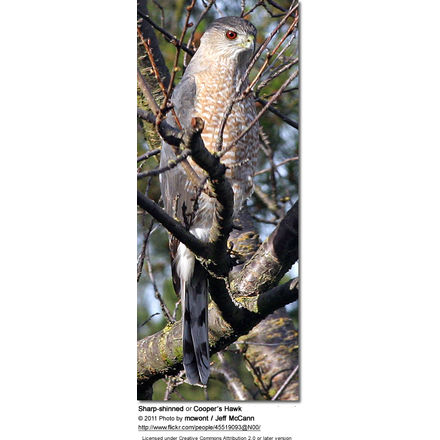 The common names of birds in various parts of the world often use hawk loosely. For example, in North America, the Buteos are often called “hawks”.

In February 2005, the Canadian scientist Dr Louis Lefebvre announced a method of measuring avian IQ in terms of their innovation in feeding habits. Hawks were named among the most intelligent birds based on this scale.

Hawks are said to have a vision that is about eight times more acute than humans with good eyesight (as good as 20/2). This is because of many photoreceptors in the retina (Up to 1,000,000 per square mm, against 200,000 for humans), a very high number of nerves connecting the receptors to the brain, a second set of eye muscles not found in other animals, and an indented fovea which magnifies the central part of the visual field.

Their acute keen eyesight, muscular legs; powerful, sharp claws and sharply hooked bills are perfect adaptations for hunting, capturing their prey and tearing flesh to a manageable size for eating.

These strong hunters catch their prey even during flight – typically using a swift, ‘swooping’ technique. Some of them attain speeds of over 150 mph particularly during dives. These powerful fliers can soar for long periods.

Migratory species travel over thousand miles each year to and from their breeding territories. 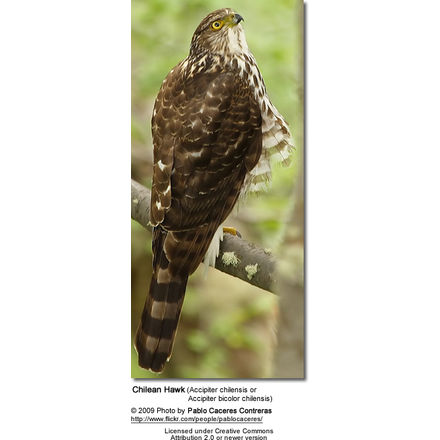 This list is in taxonomic order to show the relationships between species.