The history of Homing Pigeons like these pigeons was used as early as 1150 in Baghdad and also later by Genghis Khan. In 1860, Paul Reuter, who later founded Reuters press agency, used a fleet of over 45 pigeons to deliver news. 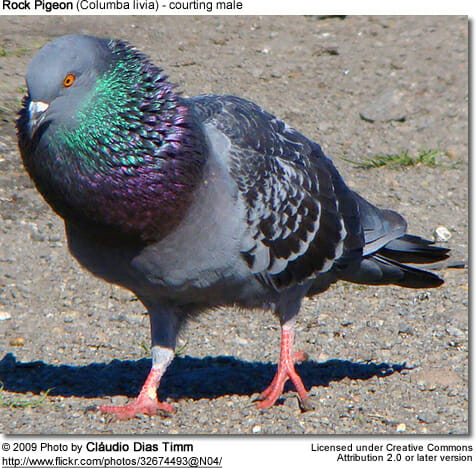 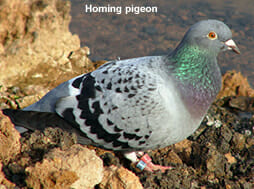 Messenger pigeons were used as early as 1150 in Baghdad and also later by Genghis Khan.

In 1860, Paul Reuter, who later founded Reuters press agency, used a fleet of over 45 pigeons to deliver news and stock prices between Brussels and Aachen. The outcome of the Battle of Waterloo was also first delivered by a pigeon to England.

Possibly the first regular air mail service in the world was Mr Howie’s Pigeon-Post service from the Auckland New Zealand suburb of Newton to Great Barrier Island, starting in 1896. Certainly the world’s first ‘airmail’ stamps were issued for the Great Barrier Pigeon-Gram Service from 1898 to 1908.

They were used extensively during World War I (“War Pigeons“), and one homing pigeon, Cher Ami, was awarded the French Croix de Guerre for his heroic service in delivering 12 important messages, despite being shot once.

Eighty-two of these trained and smart birds were dropped into Holland with the First Airborne Division Signals as part of Operation Market-Garden in World War II. The pigeons’ loft was located in London which would have required them to fly 240 miles to deliver their messages.

These birds were still employed in the 21st century by certain remote police departments in Orissa state in eastern India to provide emergency communication services following natural disasters. In March 2002, it was announced that India’s Police Pigeon Service messenger system in Orissa was to be retired.

The humorous IP over Avian Carriers (RFC 1149) is an Internet protocol for the transmission of messages via homing pigeon. This protocol has been used, once, to transmit a message in Bergen, Norway.

In Chinese martial art (wushu) films and dramas, these birds are often used for “Pigeon Mail”. People often labor under the misapprehension that these birds know where to deliver the mail. The fact is that they can only go back to one “mentally marked” point that they have identified as their home. So “pigeon mail” can only work when the sender is actually holding the receiver’s pigeons.

The Taliban banned homing pigeons (or probably more realistically the keeping of these birds and/or the use for sport) in Afghanistan.