Only 3 different hummingbird species have been reported in Pennsylvania …

The most commonly seen hummingbird in Virginia. Males usually arrive in mid-April, and the females usually follow in May. They usually leave the state in September to return to their wintering ranges. Most (if not all) hummers are gone by October.

Migrating males are usually the first to arrive and the first to depart. The females and the young usually follow about two weeks later.

The Ruby-throated Hummingbird and the Rufous hummingbirds look very similar, but there are some ways to identify them …

Female Ruby-throated resemble the Rufous females. However, the female Rufous can be identified by the green feathers that cover her back and crown (top of the head).

The Ruby-throated is a little smaller than the Rufous Hummingbird). 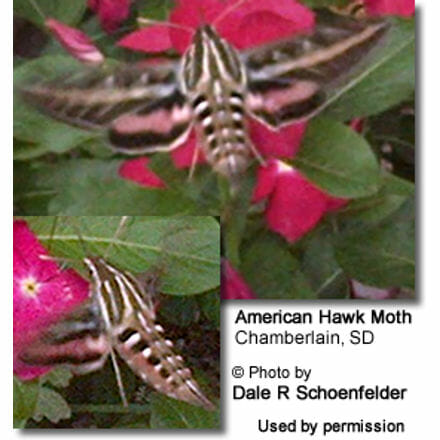