The hummingbirds typically found in Tennessee are …

Ruby-throated Hummingbirds, Archilochus colubris – Natives. Migrating males are usually the first to arrive in April and the first to depart in or around October. The females and the young usually follow about two weeks later.

Rufous Hummingbirds (Selasphorus rufus) – Regular visitors. These hummingbirds are usually found in gardens and at feeders. These birds are fearless, and are known for chasing away other hummingbirds and even larger birds, or rodents away from their favorite nectar feeders and flowers. 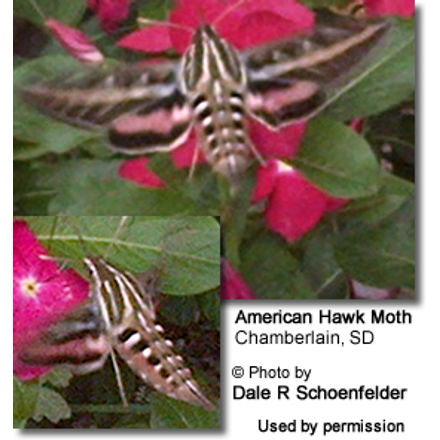