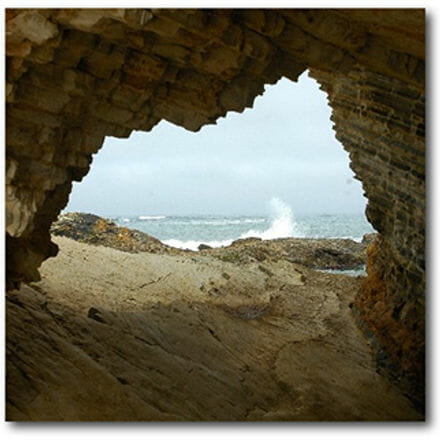 Occasionally, one can find in nature  a kind of a frame  within the scene that is being photographed.  If one is in the Arches National Park, they are prevalent.  Other times one might look for tree limbs or rock structures hanging over the scene.

I might suggest not to base ones style on this but an occasional image with a strong sense of originality is used.

When used properly it gives completeness to the image.

Another reason this works well is because the frame now becomes a strong foreground.  This then tends to give the image a sense of depth and the viewer that they are looking from one scene into another.

All sorts of things can be used as natural frames

Trees are most often used, caves, rock arches, gaps in fences and gates, windows, and whatever else the creative mind can find.  The strongest types are when the foreground is used as a silhouette, and the scene beyond is brightly lit.  However, if the tree has a unique texture in the bark it maybe used with both the foreground and background in bright light as this will add to the image.

Now create your style of natural frames, using all the things available…..The hardest part is seeing these natural frames.  They are there. 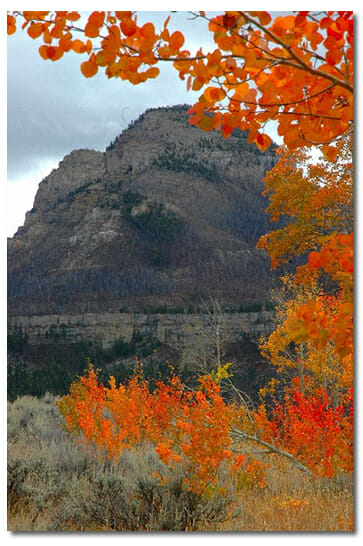 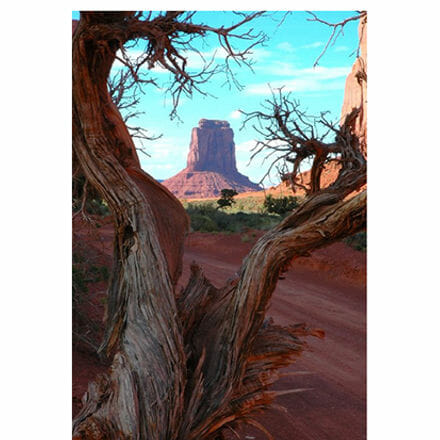