Below listed are birds that are categorized as “Birds of Prey” – however, other bird species will also take chicks or eggs from nests, such as some rails, skuas and non-native magpies. Additionally, sea birds (including gulls) are marine predators that prey on various marine animals. 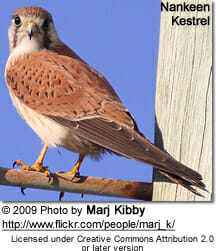 Haast’s eagle (Harpagornis moorei) – Native moa-hunter and the world’s largest eagle. Its claws were said to be like a tiger’s.