The Northern Lapwing (Vanellus vanellus), also known as the Peewit, Green Plover or just Lapwing, is a bird in the plover family. It is common through temperate Europe, and across temperate Asia.

It occasionally is a vagrant to North America. Many records in North America happen after storms. A storm in December 1927 and another in January 1966 account for an appreciable part of Canadian records.

It is highly migratory over most of its extensive range, wintering further south as far as north Africa, northern India and China. It migrates mainly by day, often in large flocks. Lowland breeders in westernmost areas of Europe are resident.

It is a wader which breeds on cultivated land and other short vegetation habitats. 3–4 eggs are laid in a ground scrape. The nest and young are defended noisily and aggressively against all intruders, up to and including horses and cattle. 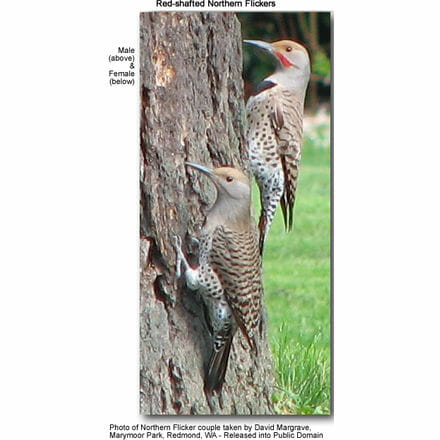 The numbers of this species have been adversely affected by intensive agricultural techniques. In winter it forms huge flocks on open land, particularly arable land and mud-flats.

This lapwing is a 28-31cm long bird with a 67-72cm wingspan, It has rounded wings and a crest. It is the shortest-legged of the lapwings. It is mainly black and white, but the back is tinted green. Females and young birds have narrower wings, and have less strongly-marked heads, but plumages are otherwise quite similar.

The name lapwing derives from the “lapping” sound its wings make, or the flapping flight, while peewit describes the bird’s shrill call. This is a vocal bird in the breeding season, with constant calling as the crazed tumbling display flight is performed by the male.

Food is mainly insects and other small invertebrates. This species often feeds in mixed flocks with Golden Plovers and Black-headed Gulls, the latter often robbing the two plovers, but providing a degree of protection against predators.

Like the Golden Plovers, this species prefers to feed nocturnally when there are moonlit nights.

In The Netherlands it is a cultural-historical competition to finds the first Peewit egg of the year (het eerste kievitsei). It’s especially popular in Friesland province. There are also regional competitions.

The Northern Lapwing is one of the species to which the Agreement on the Conservation of African-Eurasian Migratory Waterbirds (AEWA) applies.