There are 10-12 species of parrotfinches. The Gouldian Finch (Chloebia gouldiae or Erythrura gouldiae) is also often included in this genus.

In a published study dated 1995, parrotfinches have been classified in two different groups, namely the “Malaysian” and the “Melanesian” parrot finches. 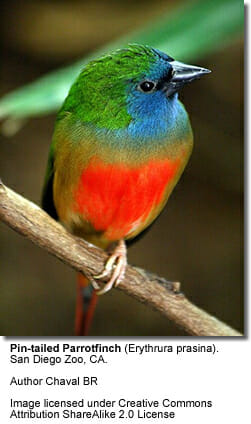 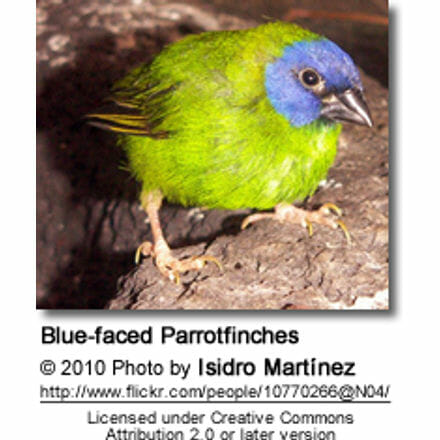 This group is sub-divided as shown: 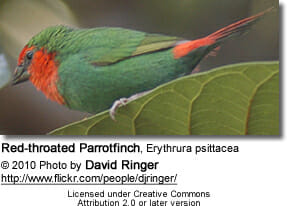