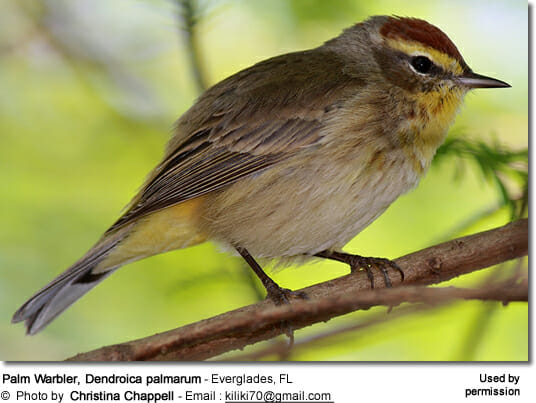 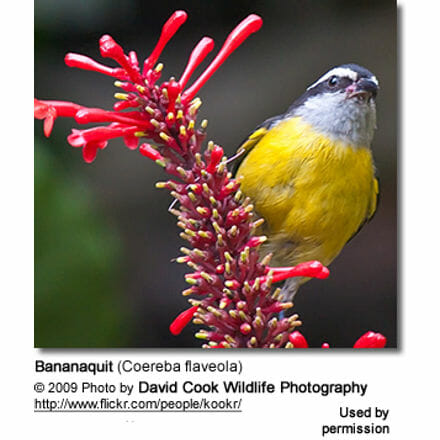 A passerine is a bird of the order Passeriformes, which includes more than half of all bird species. Sometimes known as perching birds or, less accurately, as songbirds, the passerines form one of the most diverse terrestrial vertebrate orders: with over 5,000 identified species, it is roughly twice as species rich as the largest of the mammal orders, the Rodentia.

The order is divided into three suborders, Tyranni (suboscines), Passeri (oscines), and the basal Acanthisitti. Oscines have the best control of their syrinx muscles among birds, producing a wide range of songs and other vocalizations.

Most passerines are smaller than typical members of other avian orders.

The foot of a passerine has three toes directed forward and one toe directed backwards, called anisodactyl arrangement. This arrangement enables the passerine birds to perch upon vertical surfaces, such as trees and cliffs. The toes have no webbing or joining.

Most passerine birds develop twelve tail feathers. Certain species of passerines have stiff tail feathers, which evolved because these feathers help the birds balance themselves when perching upon vertical surfaces.

The chicks of passerines are altricial; blind, featherless, and helpless when hatched from their eggs. This adaptation requires that the chicks receive a lot of parental care. Most passerines lay colored eggs, in contrast with non-passerines, most of whose eggs are white.