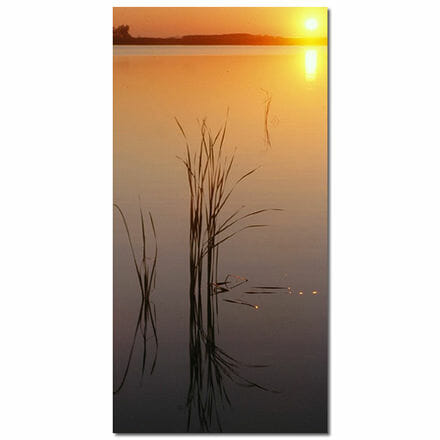 Wayne lives in the Milwaukee, WI area, and I live in Atlanta, GA.   I flew to WI , where Wayne met me and the excursion began.  As most of you know, we just completed a trip to Yellowstone and the Tetons, as well as the Roosevelt and Custer parks along the way.  These areas were phenomenal photographic areas for the two of us.  Hundreds of landscapes, even more wildlife than we expected in shots of action as well as portraits, a few new bird images, waterfalls, and reflections were all captured in our minds and on the digital-card.  An amazing week.  I came within five feet of many animals, many wild animals (even though they were habituated to humans they are still wild and must be treated as such.)

I saw animals I never expected to see, among them were a pine marten, and grizz.  One animal, Wayne and I have been chasing is MR. HATRACK, the male moose.  This is our fifth trip together chasing the eluding moose and the score is MOOSE 5—PHOTOGRAPHERS 0.  He did it again.  This is the second trip on which we have been chasing the rocky mountain goats….the score there is GOATS 2–PHOTOGRAPHERS 0. How does that old saying go…. “wait till next year.”

We met many photographers (if I had a dime for every 500mm lens OR LARGER that we saw, I would never have to work again).  All were great…..telling stories of how to’s and where to’s.  One gentleman showed us images he had downloaded the day before with the greatest grizz shots I have seen.  Comraderie was at its finest.

I created over 1000 images digitally (one card of 1 gig and one card of 2 gig) and only shot one roll of film.  On my trip back to Atlanta, all my digital images were lost.  I have no earthly reason as to why.  I placed both cards in my camera bag pocket and just before I got on the plane, I tossed my cell phone in the same pocket…..my guess is the electromagnetic fields of the telephone destroyed the images by rearranging the pixels.

So as a business trip it was a wasted effort, no moose, no goats, no images.  As a sightseeing trip it ranks as one of the top five.  Of course there were many other amenities on the personal level….being with my comrade, seeing places in Wisconsin I had not seen in 15 years.  Much change.

The point of this article is … NEVER let your guard down.  The fact that one can travel 5000 miles and see all there is to see, and photograph thousands of images, but yet loose every image because of  something like that.  So I repeat, Never let your guard down.  Never with the wild animals nor with one self.