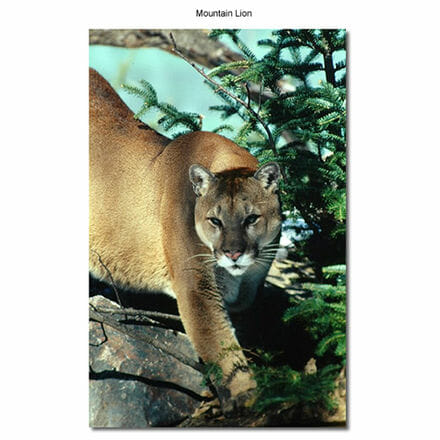 the photographer, zoos are a place one can go to get images of animals the one would have difficulty seeing in the wild.  It is like shooting studio work but with a lack of control designed within a studio.

The advantages of a zoo shoot are that most zoos are convenient, and usually have good healthy animals which one may never see in the wild.  Modern zoos designs now feature a moat or a pit (so no shooting through the bars) and a more natural setting.  Also one gets to see babies, which are difficult to see in the wild.

The disadvantages are that one has to contend with many people (of course people can be fun to shoot as well). Only the modern day zoos are equipped without bars.   Also there is the alpenglow lighting at times when most zoos are closed, and this is also the time when most animals are most active.  During most zoo hours there is very little activity of the animals.  Most zoos, even some modern day ones, have less than appropriate backgrounds for a realistic image.  Usually there is a blank wall as a background.  Even this can be made to not be noticeable if one uses a medium range telephoto lens and shoots with a wide aperture.  This then creates a shallow depth of field and throws the background out of focus.  This method also does not allow for full body images of the larger animals.

No matter where one goes, to create images, there are pro’s and con’s.  I, personally, tried shooting in zoos and came to dislike it.  The con’s have always outweighed the benefits and I was never satisfied with my images.

If one does do zoo work and creates great images, when trying to sell them label them as captive images.  I know several great photographers, that created captive animal images and told everyone they were wild.  When discovered, these particular photographers were blackballed, and never sold any more of their work.  Honesty, is the best policy.

I still enjoy the zoos…..I still go to them and carry my camera when I go….but I no longer create images of the captive animals.  Instead I have found it is a great place to find birds, and many of the small mammals (squirrels and other rodents) because they are free loading on the food that is wasted by the larger animals.  Don’t give it up.