Diseases that affect mainly the air passages, windpipe, and lungs are classified as “respiratory diseases.” Traditionally, respiratory system diseases were known as “colds” that were thought to be a result of environmental factors, such as drafts and chilling. 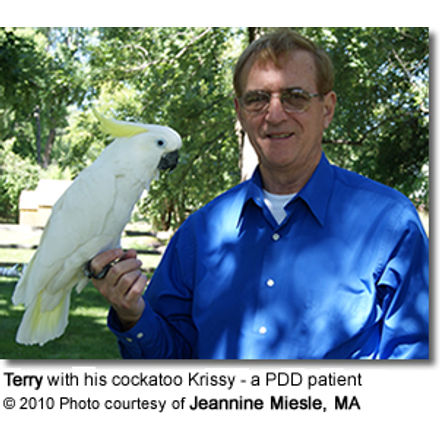 Diseases that affect mainly the air passages, windpipe and lungs are classified as “respiratory diseases.” Traditionally, respiratory system diseases were known as “colds” that were thought to be a result of environmental factors, such as drafts and chilling. However, as research advanced, it became apparent that “colds” were actually infectious diseases caused by different disease pathogens with many common characteristics.

Several antibiotics / anti-fungals are being used to treat respiratory infections. The doctor will prescribe something that specifically treats the pathogen that is causing the disease.

Cipro is an antibiotic that is used mostly for serious sinus and upper respiratory infections. The taste is very unpleasant and it is usually administered with a syringe. years. It was used to treat red tide in affected shore birds. It is also a treatment for Anthrax poisoning. In fact, when government buildings were under alert for toxic mailings, Cipro was the medication they provided the employees with. It is a very potent medicine and needs to be used the entire duration of the treatment as prescribed by a medical professional. It is imperative that the treatment is followed through. Do not cut it short, as the infection can come back stronger.

Causes include (but are not limited to):

Impaired immunesystems, either by stress or poor nutrition, are especially susceptible to viruses or molds (Aspergillosis).

Water Filtration: Most of our tap water is chlorinated and fluoridated, and when showering both chemicals become airborne and not only dry out our skin and hair, but contributes to respiratory problems. Shower filters are relatively inexpensive and very easy to install. These filters remove most of the chemicals in the water, allowing us to breathe easy. Shower filters generally contribute to healthy home environments.

This greatly benefits both humans as well as birds that enjoy showering with their owners. As birds have very efficient respiratory systems, it is even more so important for them not to be exposed to contaminants in shower water.