This page features small birds with either entirely blue plumages, or where blue / purplish blue is a major plumage detail. 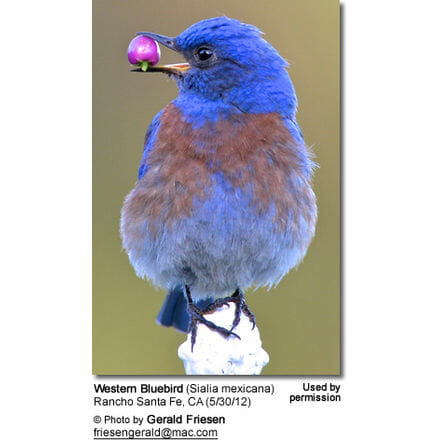 Visitors submit on a regular basis questions about “small blue birds” or “small blue finches” that they encountered and would like to have identified.

This resource was created to facilitate the identification of species they might have seen. Links to the full species pages are available. Basic information about their natural range is provided as well, as this is a key aspect in bird identification.

Blue Jays – Not featured on this page, since this page is only for small birds. 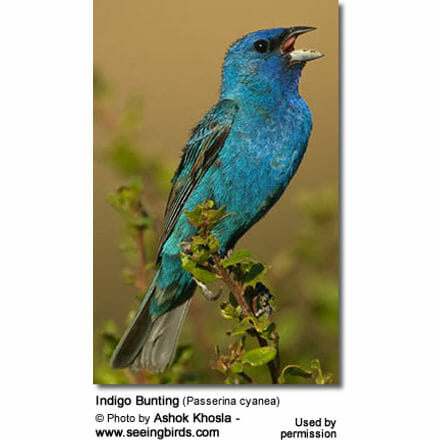