Photos of the Different Members of the Stork Family for Identification 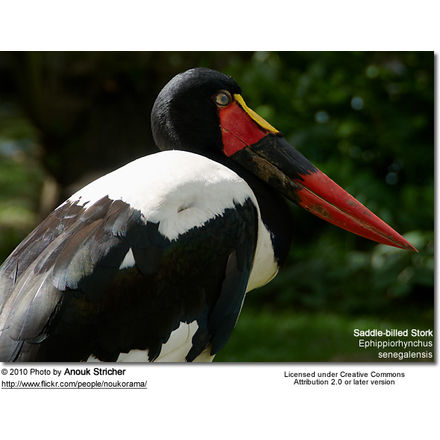 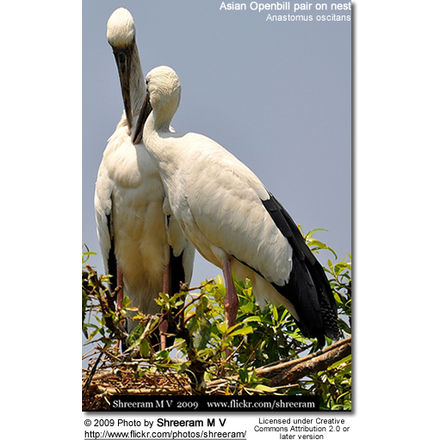 Storks are large, long-legged, long-necked wading birds with long stout bills, belonging to the family Ciconiidae. They occur in most of the warmer regions of the world and tend to live in drier habitats than the related herons, spoonbills and ibises; they also lack the powder down that those groups use to clean off fish slime. Storks have no syrinx (= sound-producing vocal organ) and are mute, giving no bird call; bill-clattering is an important mode of stork communication at the nest. Many species are migratory. Most storks eat frogs, fish, insects, earthworms, and small birds or mammals. There are 19 species of storks in six genera.

Storks tend to use soaring, gliding flight, which conserves energy. Soaring requires thermal air currents. Ottomar Anschütz’s famous 1884 albumen photographs of storks inspired the design of Otto Lilienthal’s experimental gliders of the late 19th century. Storks are heavy with wide wingspans, and the Marabou Stork, with a wingspan of 3.2 m (10.5 feet), shares the distinction of “longest wingspan of any land bird” with the Andean Condor.

Their nests are often very large and may be used for many years. Some have been known to grow to over 2 m (6 feet) in diameter and about 3 m (10 feet) in depth. Storks were once thought to be monogamous, but this is only true to a limited extent. They may change mates after migrations, and migrate without them. They tend to be attached to nests as much as partners.

Storks’ size, serial monogamy, and faithfulness to an established nesting site contribute to their prominence in mythology and culture.

The modern English word comes from Old English “storc”, which is in turn related to “stark”, probably in reference to the bird’s stiff or rigid posture.

Originally from Proto Germanic *sturkaz (compare Old Norse storkr,and Old High German storah, all meaning stork). Nearly every Germanic language has a form of this proto language to indicate the stork; the Dutch exception, apparently originating in a euphemism, may signify the presence of a deep-seated taboo: compare “bear”.

* Dutch is an exception within the Germanic language group.

The fable that babies are brought by storks is mainly from Dutch and Northern German nursery stories, no doubt from the notion that storks nesting on one’s roof meant good luck, often in the form of family happiness.

The white stork is the symbol of The Hague in the Netherlands and the unofficial symbol of Poland, where about 25 percent of European storks breed.

In Western culture the White Stork is a symbol of childbirth. In Victorian times the details of human reproduction were difficult to approach, especially in reply to a child’s query of “Where did I come from?”; “The stork brought you to us” was the tactic used to avoid discussion of sex. This habit was derived from the once popular superstition that storks were the harbingers of happiness and prosperity.

The image of a stork bearing an infant wrapped in a sling held in its beak is common in popular culture. The small pink or reddish patches often found on a newborn child’s eyelids, between the eyes, upper lip, and the nape of the neck, which are clusters of developing veins that soon fade, are sometimes still called “stork bites”.

Vlasic brand pickles in North America use this child-bearing stork as a mascot. 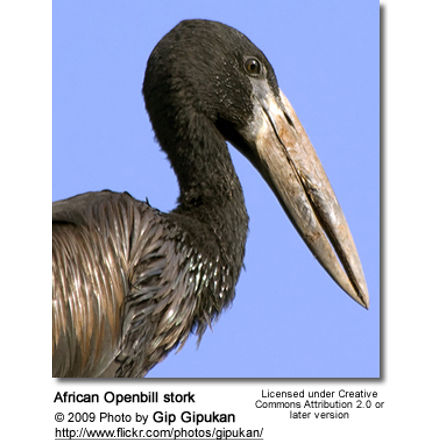 Most of these myths tend to refer to the White Stork.