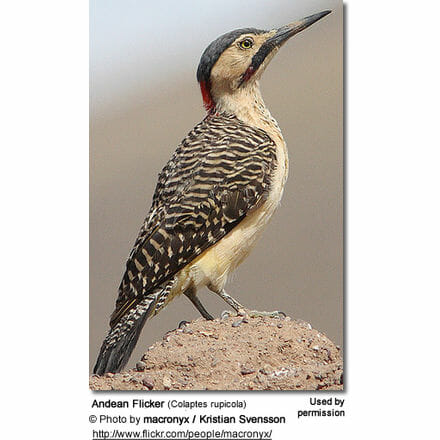 Woodpeckers tap an estimated 8,000-12,000 times per day! There are four distinct forms of pecking. These are referred to as tapping, hammering, drumming, and drilling. They differ only in intensity and speed. 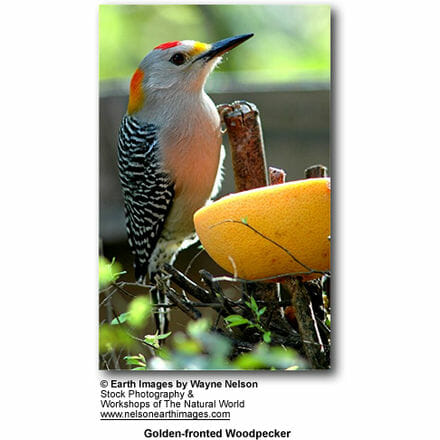 The Adaptations to the Force of Gravity. The pounding against trees and other objects subjects these birds to enormous forces — they can easily slam their beaks against wood with a force 1,000 times that of gravity! To put that in perspective, in the 1950’s, the Air Force tested pilots to determine the maximum survivable G-force they could tolerate—it was only 46 times that of gravity. Woodpeckers may reach speeds of up to seven meters per second when they hammer into trees, causing their heads to experience a deceleration of around 1,000g (g is the acceleration caused by gravity). These birds will average 12,000 of these pecks in a single day!

One query that is always put forward by both birders and the general public alike is, “Why don’t they injure themselves when they drum onto surfaces?” Researchers in China posed this same question. To find the answer, they set up high-speed cameras, running at 2,000 frames per second, to film the Great-spotted Woodpecker. They discovered quite a few adaptations that the Woodpeckers possess that other birds do not: